We make a positive contribution

The Government’s assessment of the AP Funds shows that both in 2017 and since the beginning in 2001 the funds have made a positive contribution to the long-term funding of Sweden’s national income pension system. Administrative expenses decreased during the year, measured as a percentage of capital.

Meanwhile changes are under way in the Funds’ investment rules, the aim being to further improve their results both in terms returns and sustainability, as Minister for Financial Markets Per Bolund commented in the 2017 report.

The strong stock market development in recent years has brought a good contribution to the AP Funds’ results. 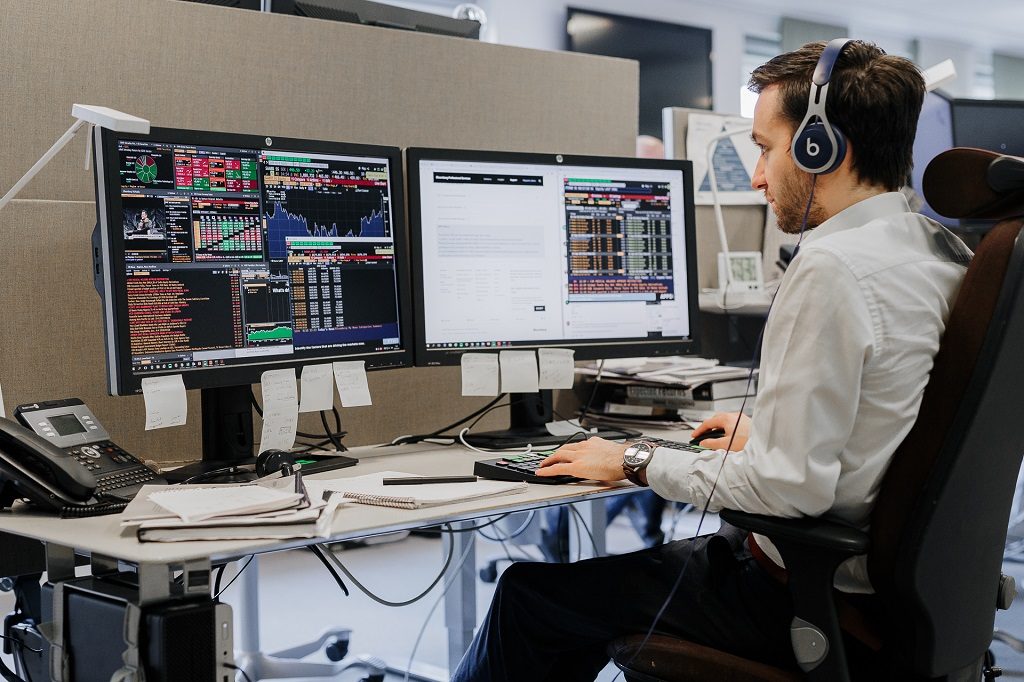 During 2017, the collective result for AP1–4 and AP6 totalled SEK 121 billion after expenses, which equates to an average return of 9.2 per cent for the five funds.

The average return has been 6.2 per cent.

Expenses reported by the Funds totalled SEK 1,754 million in 2017, SEK 17 million more than the year before. In relation to the total buffer capital, expenses decreased from 0.136 per cent to 0.129 per cent on the previous year.