How we have an influence as owners

AP1 is an active owner. Our point of departure is always what is best for the companies and their shareholders. This is what’s best for the pensioners of today and tomorrow.

The operations we invest in should follow international conventions, national legislation and relevant corporate governance codes. The companies also have to meet the requirements of AP1’s ownership policy. Companies in which the Fund owns a larger share of the voting rights are also encompassed by special ownership directives, and we have our own board representatives in these companies.

What is best for the companies and their shareholders also favours pensioners.

We exercise active ownership through voting, appointing boards, dialogue, legal proceedings, influencing self-regulation and legislation, as well as exclusion. Our actions sometimes vary slightly between Sweden and other markets.

We are most active in issues relating to board election and remuneration issues. Remuneration should not steer a company in the wrong direction.

In Swedish companies, the shareholders have the right to vote and make proposals to the general meeting of shareholders. We vote at the general meetings of all 28 companies in which we hold shares. Corporate governance in Sweden follows the Companies Act, with a clear division of roles between owners, board and executive management, as well as far-reaching owner influence.

Developed markets outside of Sweden

Outside of Sweden, we vote in almost all companies on developed markets. We use external experts, who analyse the meeting agenda and draw up a foundation for our decisions.

Companies abroad often operate under different conditions to those in Sweden. For instance, the CEO and the board chairman are often the same person, and a certain number of votes are required for a proposal to be put forward at the meeting. Because there is less owner influence, we more often vote against the board’s recommendations.

Emerging markets outside of Sweden

Voting on emerging markets calls for wide-ranging knowledge of each company and country. We do vote to a certain extent, through carefully selected external asset managers.

The Fund is participating in more and more nomination committees and actively contributes to proposing candidates for the boards of Swedish listed companies. We strive to ensure the boards have the right composition with regard to expertise, integrity and diversity.

Dialogue can help to rectify problems, which also lays the foundation for the value of the company to increase. We do not believe that problems in a company disappear if we sell our equities. 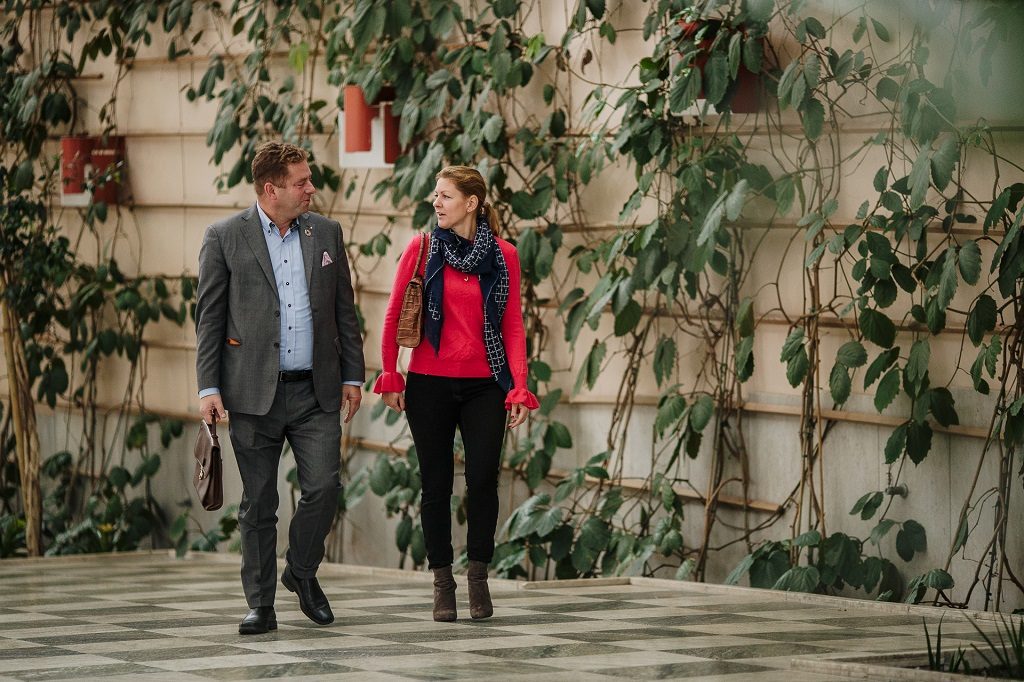 When necessary, we open legal proceedings against companies to recover losses, usually when the company has acted irresponsibly in relation to its owners. Legal proceedings are particularly common in the US.

Rules can and should change

When necessary, we actively push to change standards and regulations, for instance when it comes to taxation and ownership right directives. This often takes place in association with other owners.

If dialogue fails to result in the problems being resolved within a reasonable time, normally four years, the company is excluded. This means that we sell our holding and exclude the company from future investments.